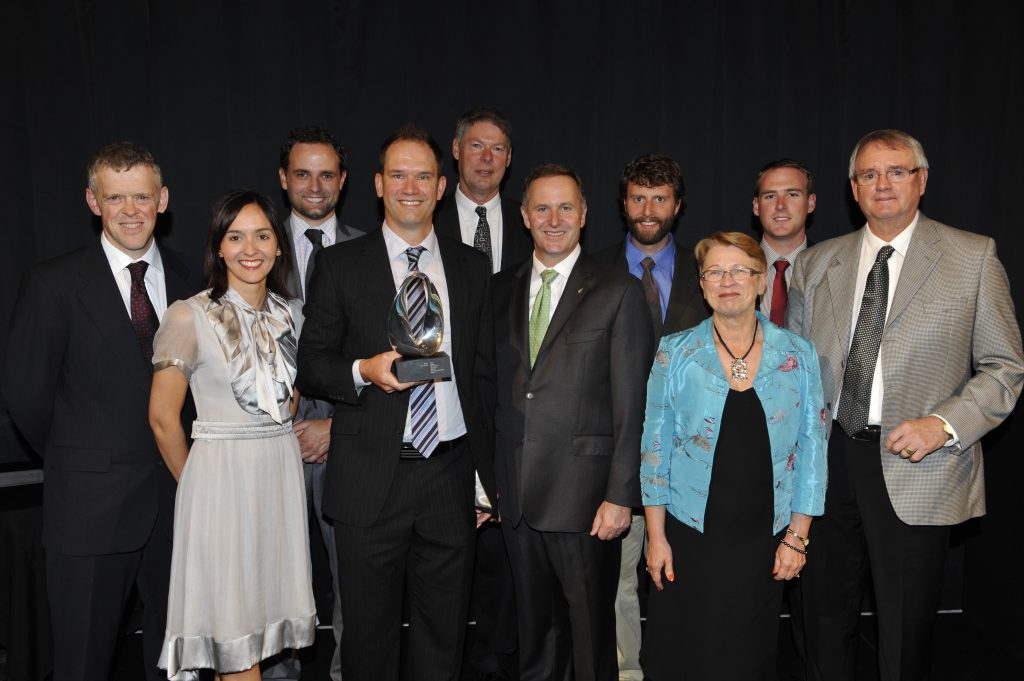 Receiving the 2011 Prime Minister’s Prize for Science Communication from Hon. John Key with my wonderful colleagues and family. 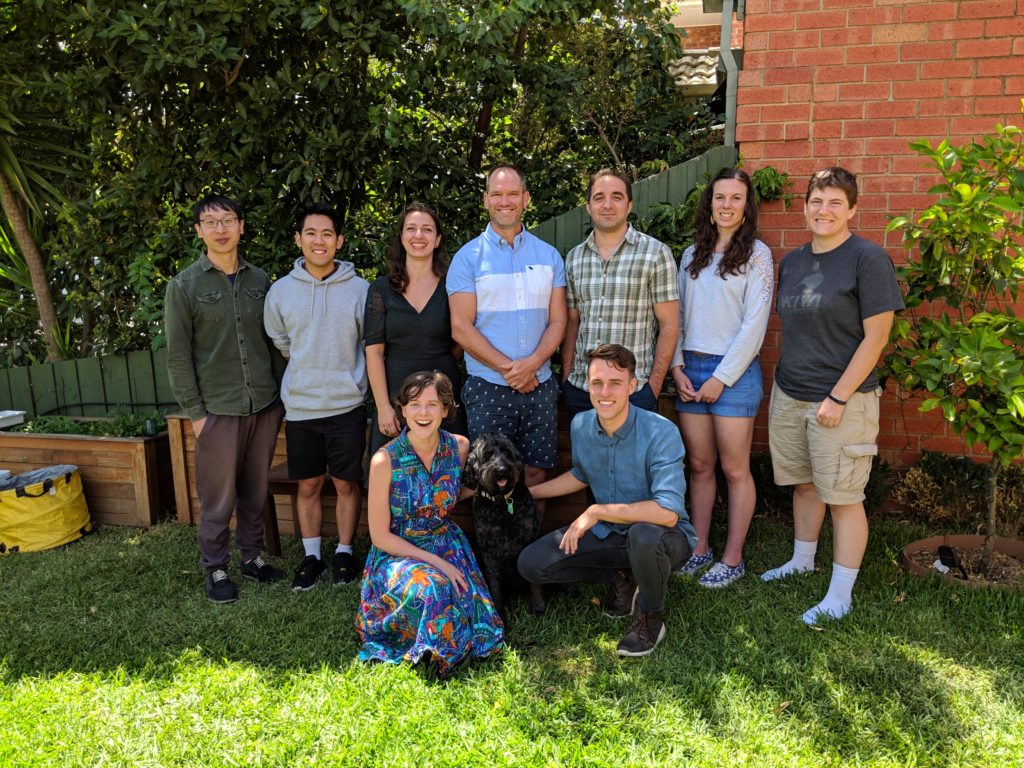 Mark is an active research scientist with peer-reviewed scientific articles on topics primarily related to earthquake geology, active tectonics, climate change and landscape processes. Mark’s interest in Geology stemmed from his love of the outdoors and a childhood desire to have adventures like Indiana Jones. Geology has enabled Mark to travel to and research in all of Earth’s continents. He has conducted research in the East African Rift (Tanzania), New Zealand, Australia, Tibet, Iran, Mexico, Timor Leste, Antarctica, Canada, Thailand, and the southwest U.S.A. Mark’s most recent research focuses on earthquake hazards in New Zealand and Australia.

Mark is an enthusiastic communicator of science, having appeared in the media several hundreds of times over the last few years, participating in numerous television programs and documentaries, and writing articles for the press, science blogs, and popular science magazines. He is a Science Editor for GEOLOGY, member of the Environment, Systems and Decisions Editorial Board, and member of the New Zealand Royal Society EPA Marsden Panel. In 2015, Mark became a Fellow of the Geological Society of America. In 2014, Mark became the first scientist outside of America to be awarded the Geological Society of America Public Service Award. Mark was the 2013 Geoscience Society of New Zealand Hochstetter Lecturer and the 2012 Emerging Researcher Award from the College of Science at the University of Canterbury. In 2011 Mark was awarded the New Zealand Prime Minister’s Prize for Science Communication and the New Zealand Association of Scientists Science Communication Award for his work in communicating earthquake science to the public in the aftermath of the Darfield and Christchurch earthquakes.

Mark lives in East Brunswick in Melbourne’s inner north with his wife Candice Egan, their two kids Basil and Arden, and their dog Luna, the pride of the Wairarapa.